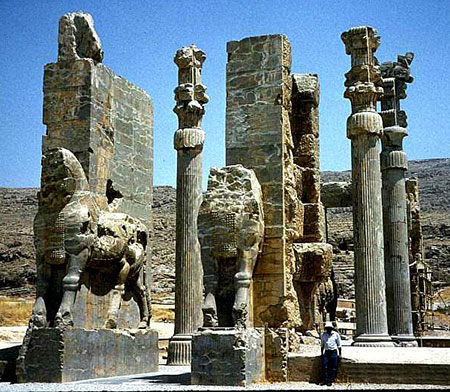 Iran is a southwest Asian country of mountains and deserts. Eastern Iran is dominated by a high plateau, with large salt flats and vast sand deserts. The plateau is surrounded by even higher mountains, including the Zagros to the west and the Elburz to the north. Farming and settlement are largely concentrated in the narrow plains or valleys in the west or north, where there is more rainfall. Iran’s huge oil reserves lie in the southwest, along the Persian Gulf.